I'm always fascinated by 3D renderings and physics simulations. On April 2016 I started learning motion graphics. I've been sharing the videos that I create with my 230,000+ followers on TikTok and Instagram.
TikTok
Instagram 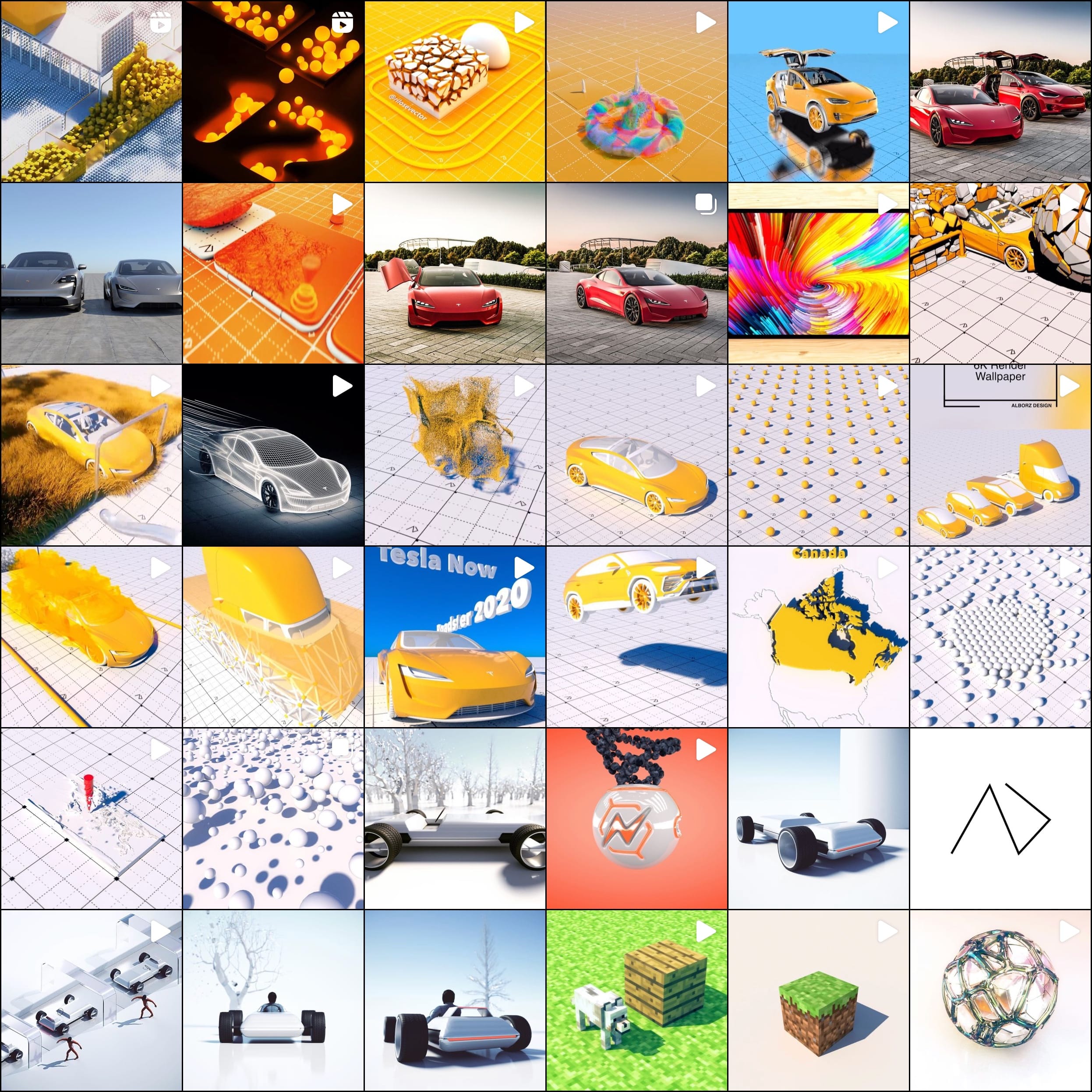 I was really excited when the Tesla announced the Cybertruck. So I created a few videos comparing its size to other Teslas and other pickup trucks. One of my videos got featured on Unbox Therapy's LaterClips YouTube channel.

I had the honour of being featured on Zoomin.tv. I hope you enjoy watching the video as much as I do every time. It is a nice collection of my works from the 2016 to 2019 with some nice music!

I started biking as an exercise last year. I had a goal of doing a 100km ride in one day which I achieved. This year my goal was to ride 150km in one day so that next year I can bike to Seattle from Vancouver in 2 days. After a bit of debating i decided to just go for it!
On Friday morning, September 30th 2022 I began a two day journey from Vancouver. I wasn't sure if I was going to make it. There were many point were I felt like I couldn't carry on anymore. But giving up was not an option. I kept pedalling and focusing on the next stretch of the road.
After 250km, 12+ hours of pedalling, 5800+ calories burnt, and 2400 calories consumed during the ride, it was finally done. Bucket list item 'Bike from Vancouver to Seattle' checked off the list. 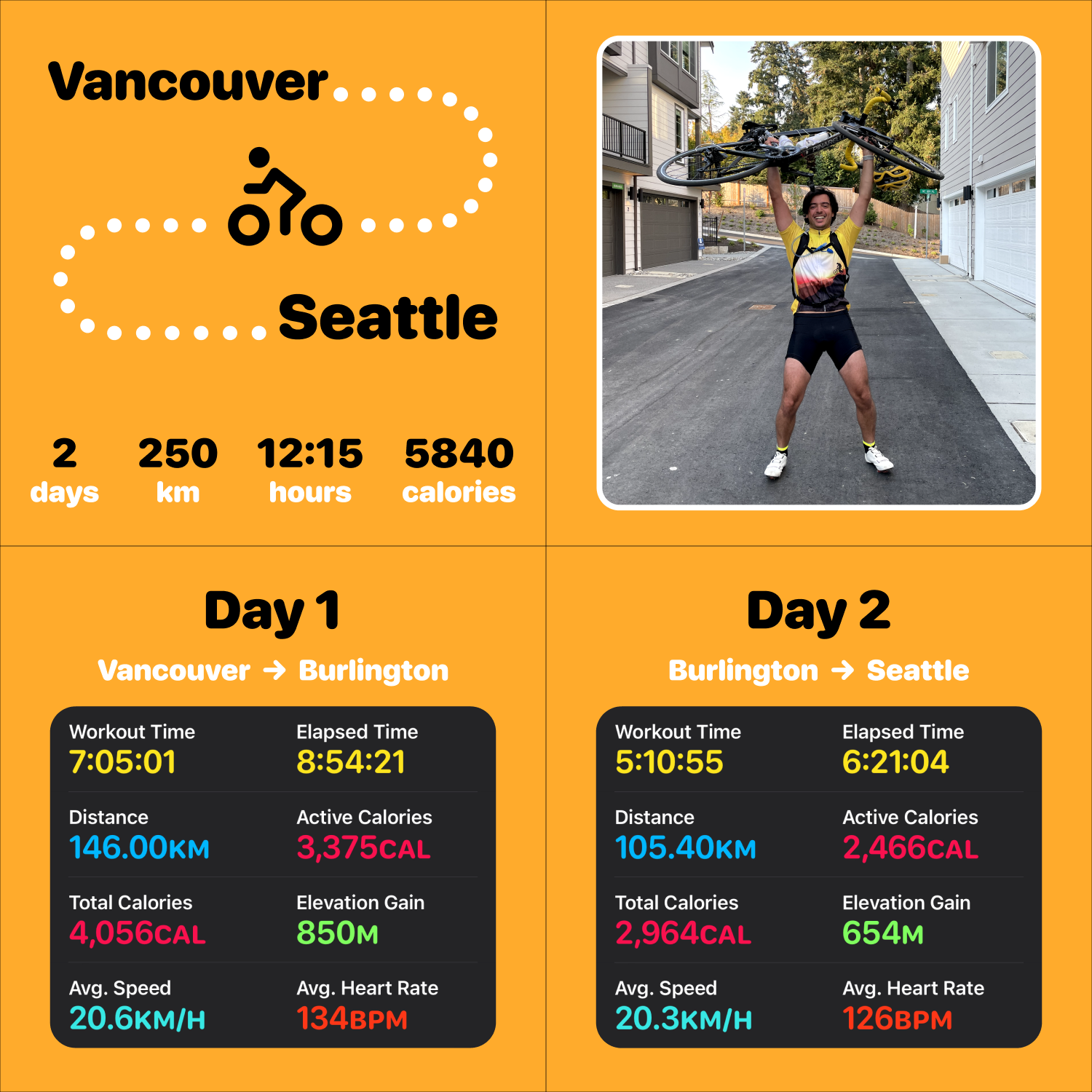 Ever since I was 13 I dreamed of being a car designer. At 22 I got to be a car designer partnering with a very talented engineer who was working on a custom car project. I quickly realized that car design is not what I thought it would be. But that was ok. It lead me to a different kind of Product Design (UI / UX design) which did end up being what I was looking for.

Car design however remained a passion of mine. I still design cars when I get a chance. Be it on paper with a pen, on my computer with Cinema 4D, or in VR using Gravity Sketch.

I modelled this car on the iPad Pro with Apple Pencil with the uMake app in about 2 hours. One of the most funs I've have modelling a car. Mostly because it was the first time that i actually managed to do it.

A geometric one seater 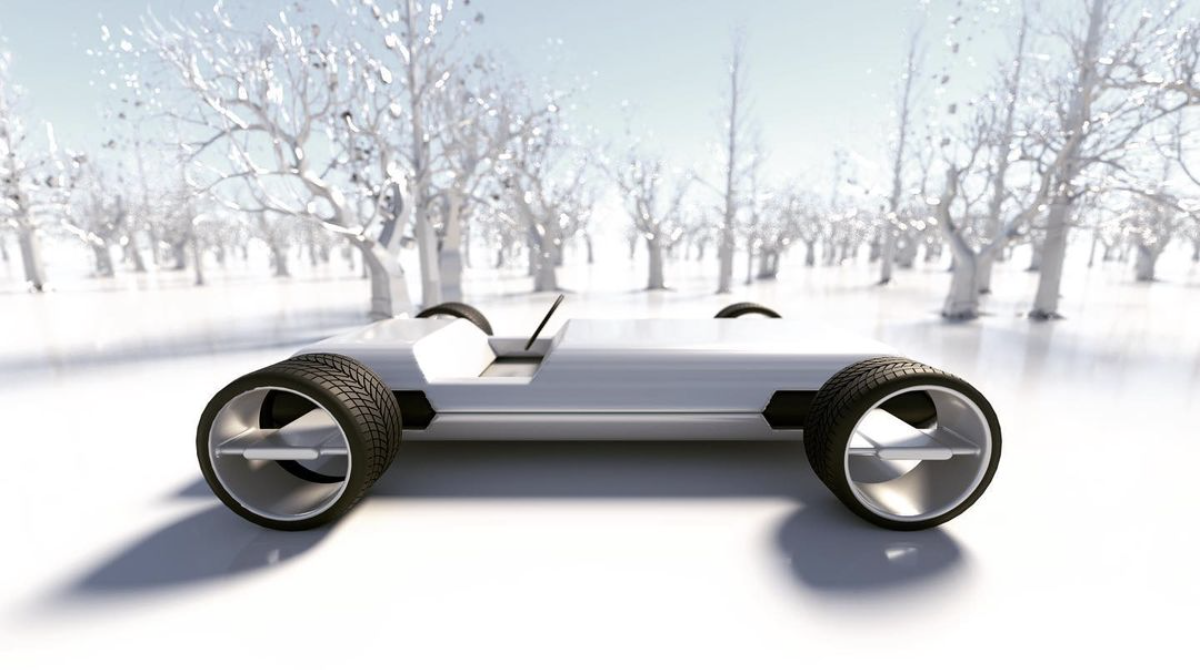 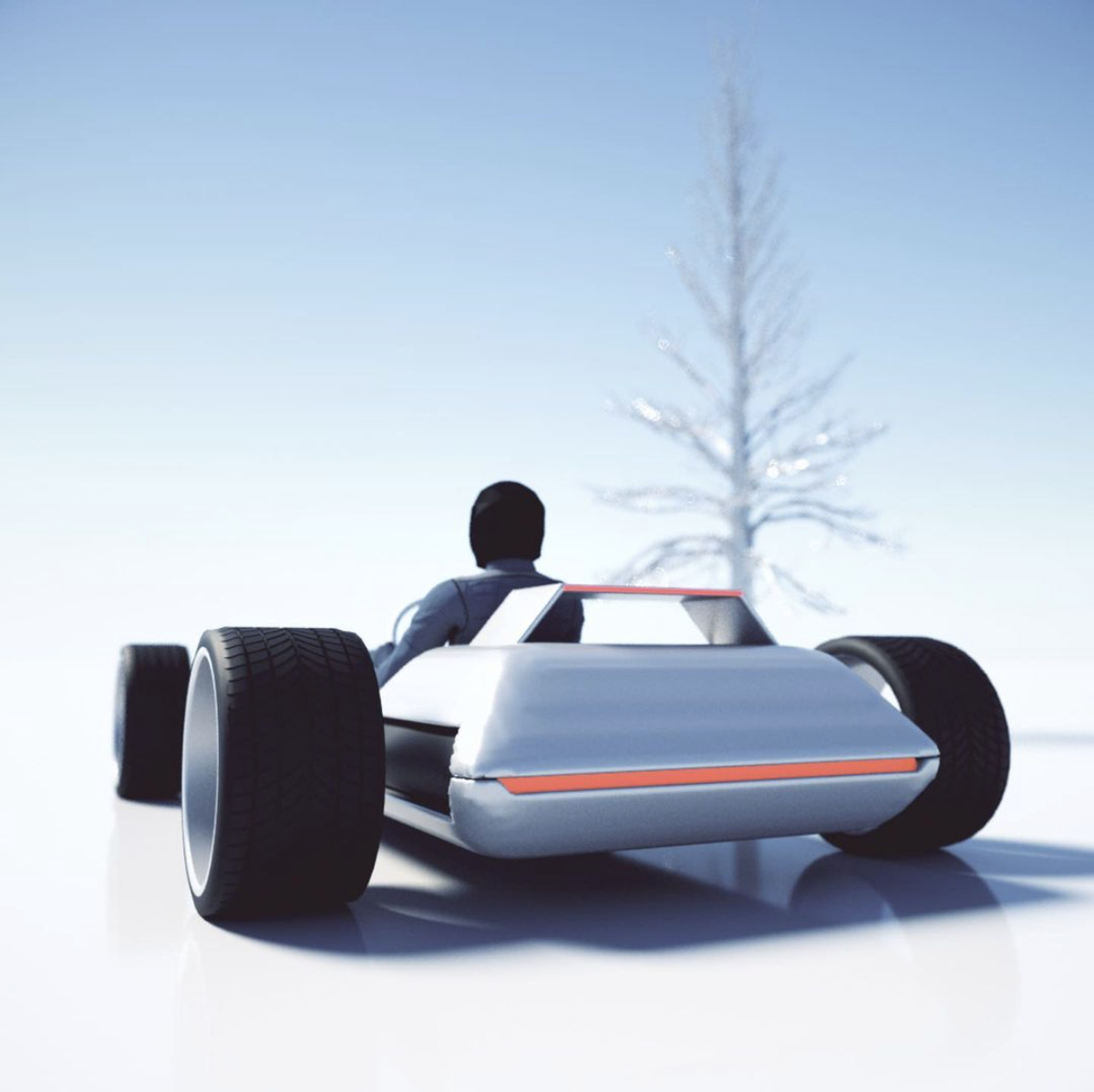